How to avoid losing your retainers 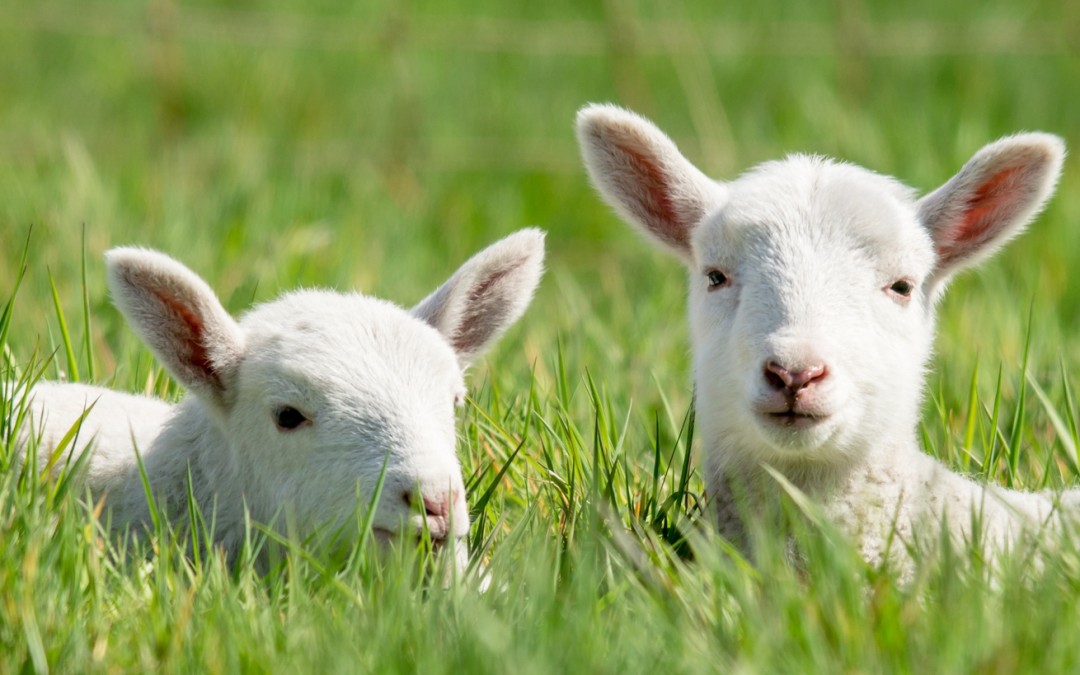 I read an interesting tweet yesterday in which someone described how a patient had reported that they had lost their retainers on a picnic as, and are you ready for this, a sheep had eaten it!  Looking through other tweets this clearly isn’t a one off occurrence, well the sheep bit is, but the loss of expensive retainers seems to be pretty widespread throughout the world.

So what seems to be the main ways people lose their retainers and what can you do about it? Taking them out just before eating and discreetly hiding them in napkins appears to share the top spot alongside leaving them on a table within reach of the family dog. Some people report losing them in their sleep and being unable to find them in the morning, but presumably they do eventually recover them as surely there can’t be that many places for retainers to hide in a bedroom?  Many appear to get left when travelling and again presumably found again by unsuspecting staff at the various establishments and in a post just the other week, someone tweeted a photo of a retainer found on a table outside a pub.

So is there a simple solution to this?  Probably. To the best of my knowledge most orthodontic practices issue brightly coloured retainer cases to safely store your retainers in with the instruction that when your retainer is not in your mouth, it should be in your retainer case. This seems like a simple solution to me but looking back over the last couple of months when I have been wearing retainers almost full time, there have been occasions when I have been out and about not intending to remove them only to bump into someone who extends an invitation for a coffee and a muffin. So what do you do? Decline the offer?  No, in my case I did what I suspect many others would do and simply removed them and popped them in my pocket. Being fairly new to the world of retainers I was very conscious of them being in my shirt pocket and there was no way they were going to go missing. But accidents do happen, things fall out of pockets, items get forgotten and end up in the washing machine so the lesson here is always remember your retainer case, even if you don’t think you will need to use it.