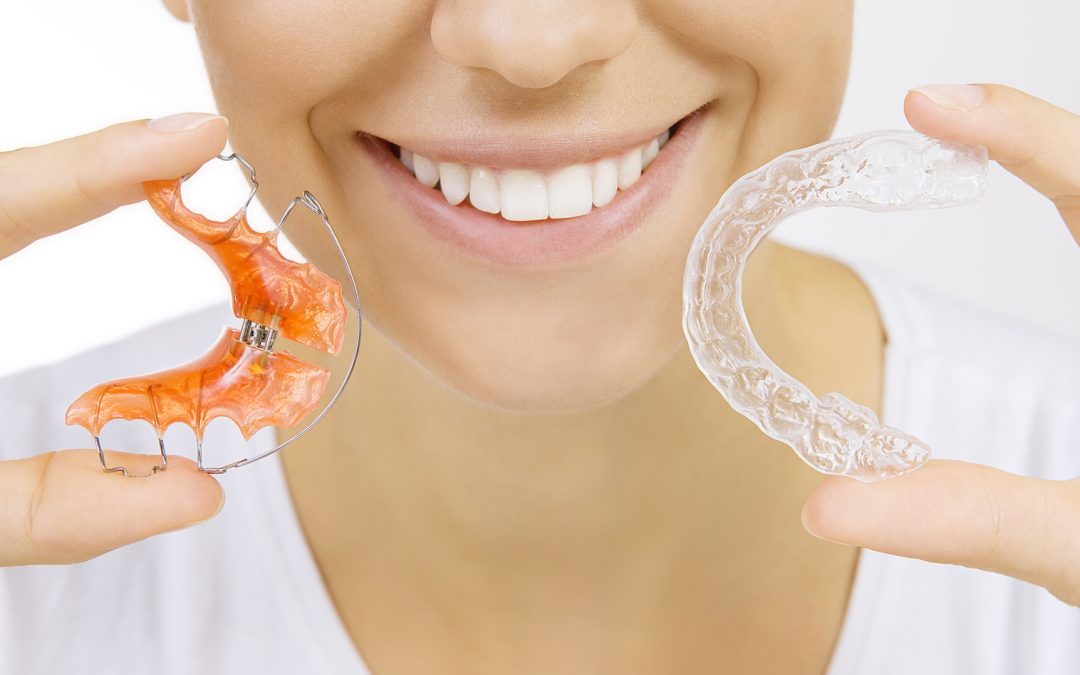 The British Orthodontic Society have recently launched a new campaign aimed at encouraging patients to think about lifelong wearing of retainers. Using the hashtag #HoldthatSmile, the Society aims to increase awareness of the need to continue wearing retainers long after active treatment has finished.

Research on orthodontic relapse carried out in the US followed up patients who wore retainers for one or two years only. Researchers found that 10 years later, 70% of those needed retreatment. Simon Littlewood, a consultant orthodontist at St Luke’s Hospital, Bradford, is the BOS authority on retention. He says: “If you lose or break a retainer, there’s a problem because the teeth will probably begin to relapse. If you don’t wear your retainers, we now know the teeth will go crooked again and all that hard work will be lost. In the past, we used to think that once patients reached a certain age, their teeth would eventually be stable. Now we know that’s not true, there is potential for teeth to keep moving throughout life – it’s almost like a normal ageing phenomenon.”

Supporting the campaign, the BOS have created some great video’s, the one most relevant to adults can be found here.