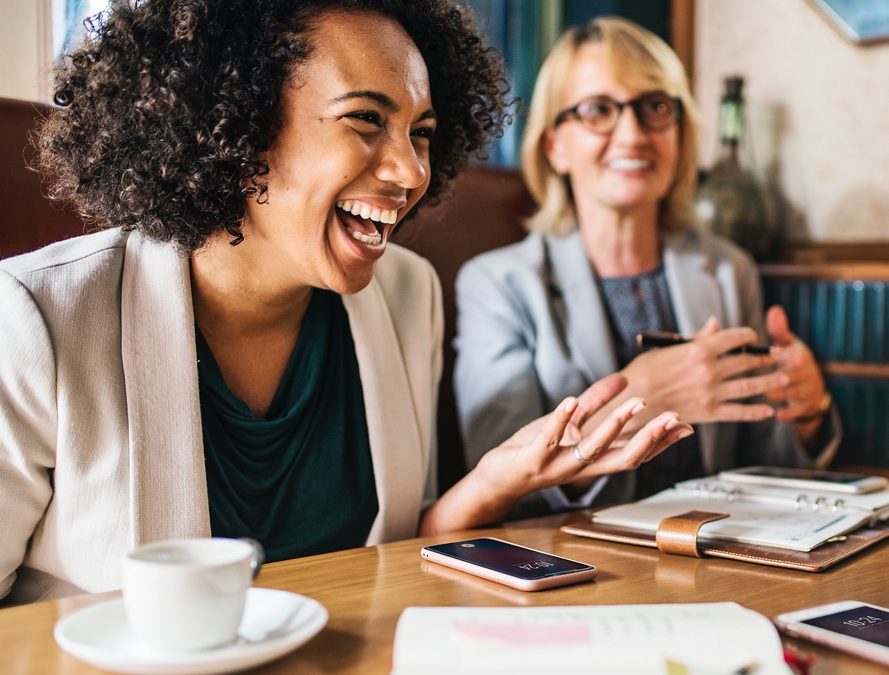 One of my readers posed the great question, ‘do braces affect speech’ and it’s one I don’t think I’ve covered in much detail before. I’ve written about speaking with retainers and have briefly mentioned speech in several other related posts but as I’m sure this is something many people have concerns about, thought I would write something about this based on my own experiences and that of others I have read about.

For traditional braces (the ones where the clear or metal brackets are placed on the outside of your teeth), you should find very little disruption to your speech and I can’t recall any wearers that I have encountered raising any concerns about their braces affecting their speech. If you have other appliances attached to your braces such as a bite plate or an expander then you will almost certainly find your speech affected as your tongue gets used to making sounds around these new obstacles. This might make certain letters or words more difficult to pronounce but with practice, speech quickly returns to normal or at least almost normal.

Lingual braces (where the brackets and wires are on the inside surface of the teeth) can lead to some lisping and difficulty with certain words. This is well recognised by orthodontists and advice will be given as to how to get used to your new braces as quickly as possible. This might include practicing reading aloud, singing or reciting text such as the ‘rainbow passage’. Some orthodontists place just one arch at a time to both give you time to adapt your speech and to get your tongue used to the braces. I’m aware of one orthodontist who refers patients particularly concerned about their speech (maybe as a result of a public facing role) to a speech therapist who can help with exercises to get them used to speaking with lingual braces quickly.

Aligners frequently cause patients to develop a temporary lisp when they first get them. Although the aligners are very thin and fit your teeth closely, they can affect people for the first week or two. Again, practicing speaking is the best way to quickly adapt to wearing aligners and you are likely to soon find your speech returning to normal. I met a friend a while ago who had just started with aligners a day previously and they were concerned that their speech was badly affected. If they hadn’t had told me, I wouldn’t have noticed, it was that slight but as I said earlier, it will likely sound a lot worse to you!

Some people wear removable braces such as the ‘Inman Aligner’. These appliances clip on to your teeth and usually have spring activated mechanisms that straighten your front teeth. These can affect your speech during treatment as they take up more room in your mouth than the other types of braces mentioned. Whilst the appliances have become smaller as they have evolved, patients still report issues with speech so this is something to think about if you are thinking of pursuing this option.

So what should you do if you are concerned about speaking with braces? The first thing would be to talk to your orthodontist about your concerns and let them reassure you that your speech will quickly return to normal. If you need more convincing, take a look at YouTube and follow the progress of some braces wearers from day one. You will see how quickly their speech returns to normal and in many cases, you will be hard pushed to detect any difference from the day before they were fitted.